The Leonardo da Vinci Institute was founded in 1958 in Via del Corso, Florence (next the ‘Banca Toscana’ headquarters) by Luciano Gasbarro and Ornella Masciadri. It was given the name ‘Leonardo da Vinci‘ because from the beginning it aimed at very ambitious targets in the field of clinical chemistry research. Since the early years, the medical institute has distinguished itself for its meticulous research of medical reports and its experimentation with new diagnostic techniques, often arousing interest and obtaining collaboration from within the medical profession.

The Institute was the first to adopt the method of gas chromatography and was soon able to dose urinary steroids. A diagnostic division was created, in collaboration with some pharmaceutical companies, and was the first in Italy to create control lyophilized sera for clinical chemistry investigations. Further collaboration led to the development of equipment for electrophoresis , which was also adopted in many German Laboratories. 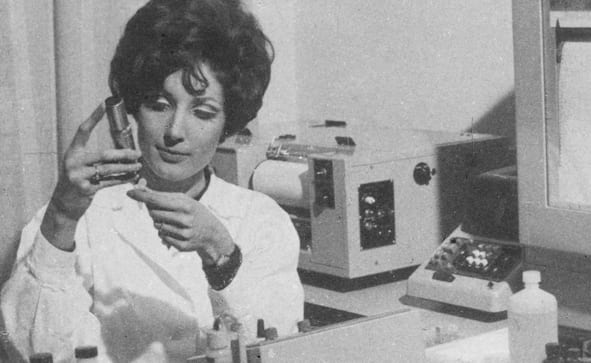 In 1966, shortly after the Institute moved to Via Fossombroni in Florence, the flood seemed to destroy everything that had been done. Nevertheless, thanks to the initiative taken by the owners (the first post-flood blood tests were carried out in a caravan, gaining the attention of most newspapers) and the collaboration of many doctors, the Institute was given a new lease of life. 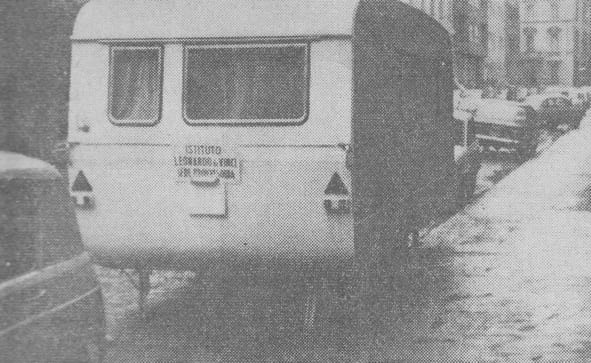 The birth of the new departments

The opening of the Radiology Department was another important development for the Institute. It was set up by Prof.Aldo Crocella, whose professional fame and economic means created the synergy of force necessary to achieve further goals.

New diagnostic techniques and ultrasound were subsequently introduced by Prof. Carlo Bartolozzi and Dr.Andrea Stiatti, whose efforts led to the creation of an Ultrasound department which was constantly developed and improved. The same is true of the Cardiology department: always in step with the times with regard to both its equipment and the professionalism of its operators.

The CT department was established towards the end of the ‘80s, later followed by the MRI department. This development, although fraught with obstacles, remained free from compromise and led to the creation of a solid operational structure which allowed each department to retain its own individuality.

The synergy of the forces represented by the Leonardo da Vinci Institute – the conception of new ideas and constant search for new sources and talents – ensures customers dynamic and reliable services.

The appreciation we receive from our patients is our greatest satisfaction